If you’ve ever wondered how you can feel sorry for someone who has gotten themselves into a problem of their own making, it’s because when you empathize with someone, your brain is rendered incapable of analytical thought. A new MRI study of the brain conducted by researchers at Case Western Reserve University in Cleveland has shown that the brain cannot process sympathetic reactions and analytical observations at the same time. 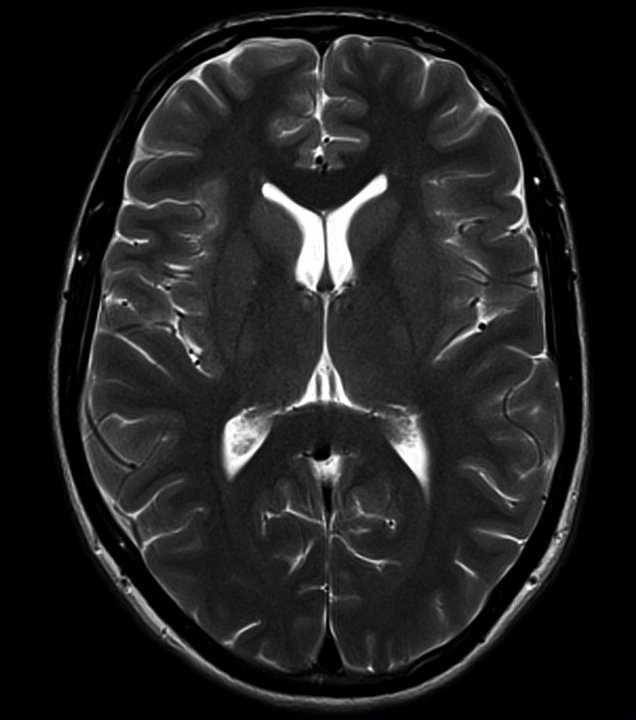 45 college students had their brains scanned for the study; each one answered 20 questions (presented in written and video formats) associated with socializing and empathizing, and 20 questions involving physics problems. Researchers found that during the physics-based, or analytical problems the analytical parts of the brain were engaged while the parts associated with socializing remained dormant. While answering the questions associated with social skills and empathy, the opposite occurred. These findings are just the beginning of a new frontier in mental health, and could have many advantageous benefits for people coping with anxiety, depression and other social/mental health issues.

The study, conducted by Dr. Anthony Jack, was inspired by a philosophical problem: “The most persistent question in the philosophy of mind is the problem of consciousness,” he said. “Why can we describe the workings of a brain, but that doesn’t tell us what it’s like to be that person?”

“MRI is able to show more and more things about what’s going on in the brain,” says Dr. Raj Attariwala, our radiologist at Aim Medical Imaging. “There are more new medical findings found out through MRI than any other imaging tool. It’s basically like a smartphone. There’s all these different apps you can use to look for all sorts of different things, and more and more people are developing apps to look for more and more specific issues.”